“This is the story of our identical twin boys. Rosanna and I have two beautiful boys aged 4 & 1 and in August 2015 we learned the news that we were having identical twin boys. We couldn’t believe it as there is no history of twins in our family at all, it was a big shock but we were over the moon to be adding these 2 boys to our family. During our scan we were told that our identical twins were monochorionic which meant they shared the same placenta and that we would have to be scanned every two weeks as there was a small risk of getting Twin to Twin Transfusion Syndrome (TTTS).

We continued to get scanned every two weeks right up to the beginning of December when the doctor said everything was progressing nicely and that instead of getting scanned in two weeks to go enjoy the Christmas holidays and that we would have a scan again on the 6th January. When we went to have the scan in January, the doctor started to scan as normal taking measurements but it was taking longer than usual and she was checking and double checking. Rosanna and I knew that something wasn't right.

After calling in a colleague they explained that there was a slight difference in the twins size and that they couldn't see the bladder on the donor twin and that we would have to have a scan with a specialist in the Royal Hospital Belfast. We went there the next day and the doctor confirmed that the twins had early stage TTTS, that was on the Thursday and we had to wait until the following Monday to get seen again by another specialist to discuss our options going forward.

That weekend seemed to last an eternity worrying and reading up about TTTS and fearing the worst.

Finally Monday arrived and we went down to get another scan with the senior doctor, after about 40/45 minutes he said that we had stage 2 TTTS and that he was going to refer us for laser ablation surgery in Birmingham. We went back home and got the phone call that evening that we will be flying out Wednesday morning for surgery on Thursday and home on Friday. On arriving in Birmingham on Wednesday morning we made our way to the hospital and met with the doctor who would be heading up the operation and he talked us through the options, but we were going for the laser ablation. We had researched the laser ablation and the risks involved and decided to go for it as there was an 80% chance of survival of one twin, 45% that both survived and a 15% that both wouldn’t make it. So, we went through the procedure with the doctor and filled in all the forms and got re scanned by him too before heading off that evening.

We came back to the hospital at 7am the next morning and Rosanna got prepped for surgery. She was taken into theatre around 9:30am and I was allowed to accompany her into theatre. The operation lasted no longer than an hour, then it was the anxious wait for the scan afterwards to see if the twins hearts were still beating. We were re scanned about 3/4 hours after the surgery and both hearts were beating and we were so so happy that everything had gone according to plan. Rosanna got discharged from the hospital about 7pm that evening and we headed back to the hotel, that night she complained about not feeling well but we just put it down to the fact she just had an epidural and an operation.

The next morning (Friday) we weren't due to fly home until that evening. When we did arrive home Rosanna had another bad night and wasn't feeling right so the next day she called our local hospital and they said for her to come in. Her mum took her down as I had to stay with our other 2 boys. She spent the day getting blood tests and it turned out that she had an infection and was advised to stay in hospital on a drip. Her mum left to go home that evening and then I got a call from Rosanna that night to say that she had a scan and they couldn’t find a heartbeat with twin 1. I called to get a babysitter in and I sped down to the hospital to be with her and the doctor rescanned while I was there and confirmed that we had lost one of our boys. We were inconsolable that night and just sat crying in each other’s arms, but all was not lost as there was still a heartbeat with the other twin. 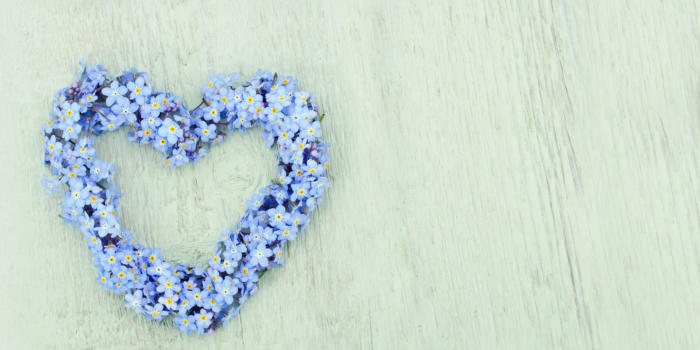 Although one of the twins still had a heartbeat, that night we lost twin 1, Rosanna's waters had broken and we were told that there would be a slim chance of the twin 2 surviving. Rosanna's condition didn’t seem to be improving as each day passed and the infection was still there. We soon realised that the infection was most likely in the womb from the operation and that the only way Rosanna's condition was going to improve was whenever the second twin got to the end of his journey but we held on to the slim chance and was hoping for a miracle to happen. Towards the end of the week and by the weekend Rosanna's condition started to improve and the doctor allowed her home for a few hours on the Saturday to be with the boys and I and this was the first time in nearly 2 weeks we had spent as a family so it was nice to have her home, but that evening she headed back down to the hospital and I stayed at home with the boys.

It was like de ja vu again for me, being at home and Rosanna back in hospital she rang me at 5am in tears to tell me that she had just delivered one of the twins and as it turned out it was the twin who had a heartbeat all week. His journey had now come to an end and we were left with the realisation that we had lost both our boys. Again, Rosanna had been on her own during all of this so that morning I rushed down to be with her. We had to wait about 8 hours before she finally delivered the twin who had passed the previous week, it was such a traumatic experience for Rosanna to go through.

Sunday 24th January 2016 the day our beautiful twin boys were born, although they never made it the full way. Later on that Sunday we were able to meet our two boys and spend some time with them and you wouldn’t believe how perfect and peaceful they looked and we will never ever forget that. We got to take them home with us later that week and they now lay in a special place at the foot of the Sperrin Mountains and they are being well looked after by people that have left this earth before now but also have special place in our hearts.

I would just like to dedicate this run not only to my twin boys but I would also like to dedicate it to my wife Rosanna. Not many people know this but after Rosanna gave birth to the twins, she lost a lot of blood and had to have surgery and during surgery she lost a lot more blood that required 2 transfusions and a short stay in the intensive care unit. It didn't look good for a short while. For many people, losing twins would be hard enough to cope with but she went through the most unbelievable physical pain as well and there was nothing anyone could do, it was terrible. Also, dealing with surgery to try and save the twins 2 weeks prior, sitting in hospital with an infection and not getting to be with our other 2 boys.

If I ever needed any inspiration to do this marathon, I just have to look at Rosanna.

She is the most courageous and determined person I have ever met and I am so proud of everything she has done. She is an unbelievable mother to our 2 boys and I would be completely lost without her. We are almost 10months on and although the mental scars will never leave, she is back training in the gym and doing the things she loves. No amount of time can heal what happened, but we just get through each day together as a family and try and grow stronger. 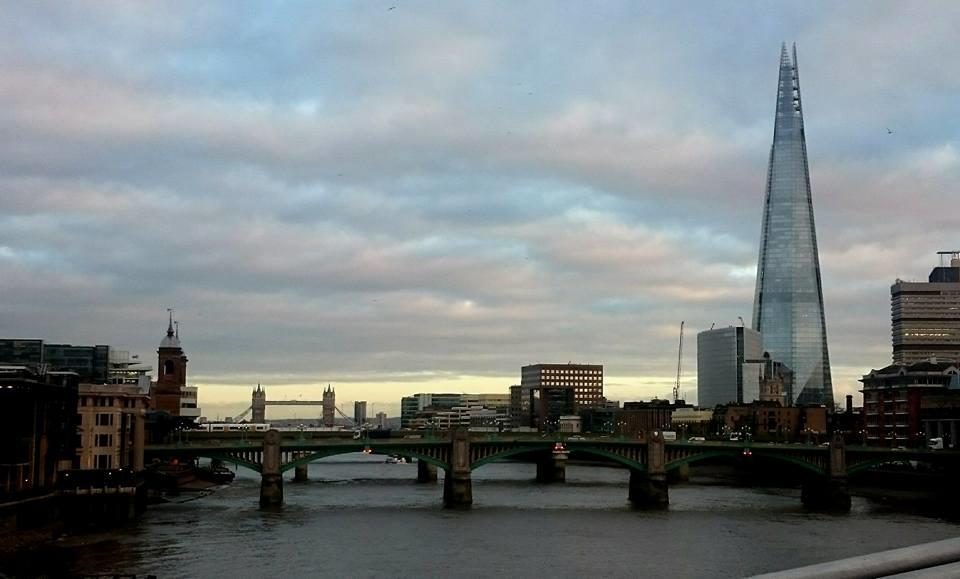