Sharon says: “Suzie and I clicked straight away and had so many lovely calls.  We then coincidently met at our local Sands group. Our relationship as befriender and befriendee turned into a friendship quite quickly and we have met up on many occasions with our other children. 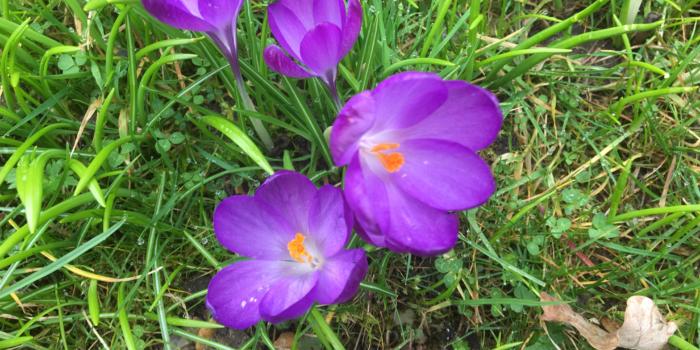 “Suzie then decided to become a befriender in 2015 and I had no doubt that she would make an excellent befriender. Suzie has had many befriending calls over the three years and helped lots of bereaved families.

“She began befriending Vicki in 2016 after she lost her baby girls Ella May and Daisy May. They also developed a nice friendship over time and Suzie supported Vicki while she was pregnant with her rainbow pregnancy. Vicki has now become a Twins Trust befriender herself since August 2018.”

Befriending helped me in my darkest hours.

Although family and friends were supportive, I found something different and lifesaving in talking to someone who had been through something very similar and just ‘got’ how I felt.

“Sharon was so lovely and helpful and above all an inspiration as it was so great to hear how she has kept her twins memory such a big part of their family life. It gave me so much hope to hear how Sharon had gone on to have her rainbow babies too.

“After a few years I began to want to give something back and became a befriender myself. Vicki was the first person I befriended and I spoke to her very early on after she lost her twin girls.

“I was nervous about being able to support her but found it really easy talking to her and trying to walk alongside her through the painful journey of grief. It’s such a privilege to be there for someone as and when they need you. It’s a rollercoaster ride but a rewarding one at that. I feel I share a special bond with Sharon and Vicki as well as my other befriendees.”

Vicki said: “I found out at my 20 week scan on a Thursday we had lost our twin girls. By Monday I was leaving the hospital having given birth to them and handed a bunch of leaflets about how to cope.

“It’s impossible to tell someone how to cope in such a situation. My partner, friends and family rallied around me and supported me as much as they could but none of them really understood my pain. The darkness I found myself in.

“When I first spoke to Suzie a couple of weeks later I was nervous but we just clicked. She just ‘got’ me. I started to feel a bit more normal, that the feelings and thoughts I had were perfectly fine.

She understood me when no one around me could, and she really helped me through my darkness.

When I fell pregnant with my rainbow baby, Suzie was one of the first people I told and again it was so easy having her there supporting me through that journey.

“She visited me 6 months after my little one was born and it was so nice to finally meet her in person.

“We have remained friends and still keep in touch. I have recently volunteered to become a befriender. I just hope I can help and support someone half as much as Suzie helped me through my dark days.”