7 facts about identical twins to wow your friends with

There’s lots to learn about when you become a parent of twins, triplets or more but what about the fun facts that you can share. 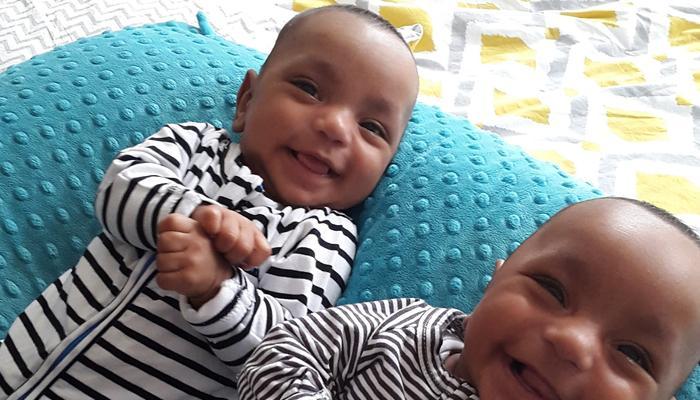 Want some more facts about twins? Check out our other facts blog here.