How I knew I was having twins or triplets...

For many it’s a huge surprise at their scan when they’re told they are pregnant with twins, triplets or more but for some they have a little inkling that there would be more than one.

Parents of multiples shared what signs they had that made them think “I’m pregnant with twins, triplets or more”… 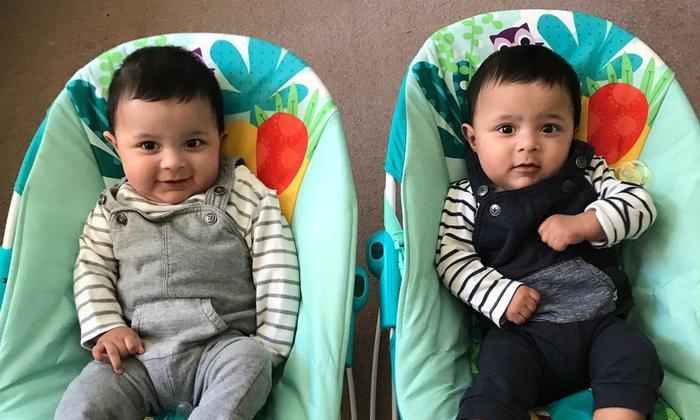 Some women said they knew they were pregnant with twins or more because of these early signs:

There were also many women explained that they knew they were having twins or multiples because their usual pregnancy symptoms were more intense:

Other women said they just knew that they were pregnant with more than one:

And some women who ‘knew’ they were having twins were in for an even bigger surprise:

Countdown to the arrival of twins, triplets or more with our Pregnancy Countdown Tool.