Have you recently welcomed twins, triplets or more? Or are you about to and have questions of what to expect in the first year? Our under 1's group is a great place to start.

We understand that parenting is a broad subject so please check out our other groups as well, inclduing our preschool group. 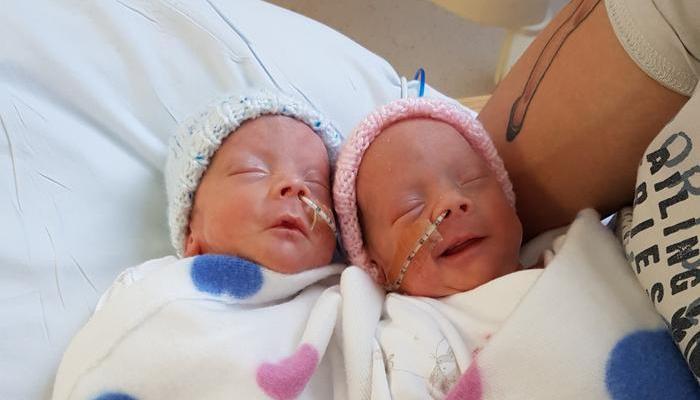 My twins are 8 months old, 6.5 age adjusted and I’m so terrified that
one might be autistic. He doesn’t make nearly as much eye contact as his
brother and I really struggle to get him to look at me and engage. He
doesn’t babble like his brother or seem very interested in people. His
favourite thing to do is play with muslins. Sometimes he gets so
distracted by the fabric on his bib that it’s hard to get him to be
interested in his food. Selfishly I’m so terrified and sad about what
this might mean for me and his twin brother. I find it so so hard to get
through the day when he doesn’t smile at me. I also end up giving his
brother less attention because I’m desperately trying to encourage him
to engage more, by singing nursery rhymes and playing with him. The lack
of smiles has made it harder for me to bond with him too and I feel like
a horrible person because I’d rather spend time with his brother. If
anyone has any experience like this and everything turned out fine I’d
love to know about it