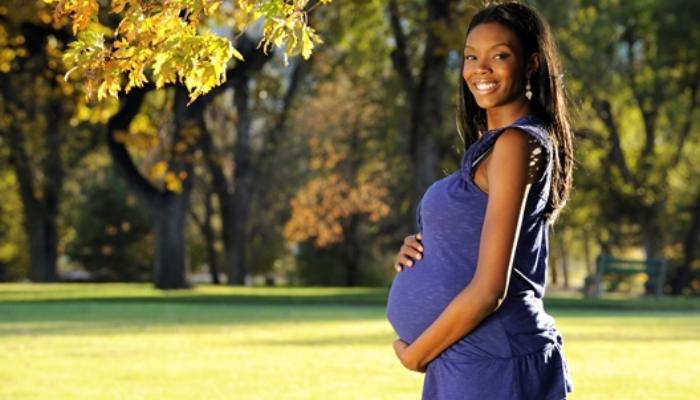 Hey guys. I’m 35 and recently found out I was pregnant with my 3rd child. At 6W1D I ended up in A&E, in the middle of the night, with really bad cramping and tightness in my chest. I was kept at the hospital until the afternoon the next day to have an U/S to rule out an ectopic pregnancy. I was then told that the pregnancy was in the right place but there were two gestational sacs. One appeared empty and the other had two yolk sacs in it. One sac already had an embryo attached the other didn’t yet. Two days later I had another scan 6W3D as my GP had already booked an emergency US to rule out ectopic before I landed in A&E. I went to this appointment and explained I had already had a scan to rule it out but they decided to scan again as it was in a different hospital and they wanted to confirm or deny to findings in A&E. At this scan one sac was still empty the other had the two yolks but one embryo now had the flickering of a heartbeat and yolk2 now had a fetal pole forming. I have another scan on the 16th but I’m worried. Can one just be developing slightly later than the other??? What will happen to the empty sac??? Has anyone had anything like this happen to them??? How do I not over think this and stop worrying??